The crucial moment for the formation of Voluntary fire department Sveti Nikole is the big fire in 1928 that affected the northern part of the town, more precisely in the so-called “Gjorcevan neighborhood”, which caused huge material damage to citizens: burned houses, tribes, barns and other goods. Again a more intense fire was recorded in 1934, also causing great material damage, but fortunately in both major fires no human casualties were reported. Realizing the need for an organized approach to dealing with fires, the then advanced youth, traders, craftsmen and farmers, initiated an assembly on April 15, 1935 to form the DPD. The first president was elected priest Tomo Pavicevic, secretary Mile Kostov – Sresi scribe, and the first commander Mile Shakirov. The idea of ​​organized approach for localization of fires, flood management, earthquakes and other natural disasters, taking appropriate preventive actions for the dangers of all types of accidents, in order to build a modern, stable and sustainable firefighting system in the municipality of Sveti Nikole and beyond The territory of the Republic of Macedonia, as well as raising the public awareness of the citizens, and especially the young population about the dangers of fires, other natural disasters and traffic accidents are the main drivers of the activities of DPD until today. 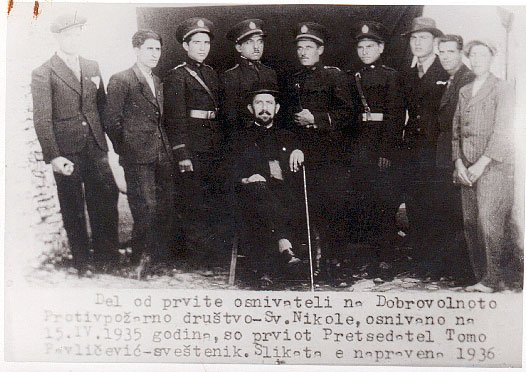 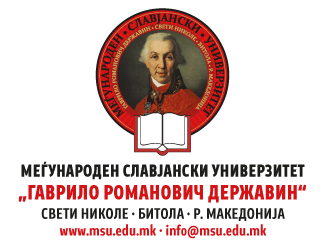